Daylight Saving Time: Here’s How to Prepare Your Kids

Two times each year, parents cringe as they adjust the clock on their kitchen appliances. For many people, daylight saving time represents an interruption in their carefully-curated sleep routine. But it’s even worse for parents.

“The good news is that time changes don’t have a lasting impact on children’s sleep. It might be a few rocky few weeks, but eventually, your child will adapt to the new time,” says Kate Compton Barr, Co-Founder Pip & Grow.

In honor of National Sleep Awareness Week, we thought it might be a good idea to break down what daylight saving is really about. Parents tend to dread the second Sunday of March when we “spring forward” and the first Sunday in November when we “fall back.” Thankfully, you can do a few simple things to make sure your family is ready for the time change.

Who Thought Daylight Saving Was a Good Idea?

Daylight saving time (also called “Summer Time” outside of the U.S.) has a colorful history. There are varying accounts for who was the first person to have the idea. Though since there weren’t social media around back then, it’s okay to assume the idea was reached independently by multiple people. Here are some notable callouts from the history of daylight saving time:

Germany first observed it in 1916 as a way to synchronize war efforts with natural daylight hours. In 1966 it was adopted by the United States –– both Arizona and Hawaii opted out. As of 2021, around 70 countries observe daylight saving.

On the first Sunday of November each year, people rejoice as they get to snag an extra hour of sleep. For adults and teenagers, “falling back” is a gift you wait half the year for.

However, parents with young children often feel differently about this change. Kids already generally wake up much earlier than their parents would hope for so that extra hour of sleep is an unrealistic goal for most parents.

To put that into perspective, let’s say your child sleeps from 7 p.m. to 5 a.m. When we “fall back,” their sleep period would now be 6 pm to 4 am. No parent wants a toddler banging on their door at 4 a.m.

From the start, this is a tough one as we lose an hour of sleep. For families with teenagers, this is going to be the most challenging adjustment. To supplement losing an hour of sleep, we need to go to sleep an hour earlier than we generally would –– and let’s be honest, that’s not how teenagers work.

It’s much easier to stay up later to supplement “falling back” than to sleep earlier. With toddlers and younger kids, the transition to “springing ahead” is much easier comparatively.

Tips For Helping Your Family Adapt

Even with kids, the time change doesn’t have to be a struggle. With a little planning on your part, you can make sure your family’s transition is a breeze.

“However a family chooses to prepare for the Daylight Saving Time, it’s important to keep in mind that it may take a few days for your child to adjust to the new schedule. It’s important to stay consistent with your sleep routines and the sleep expectations you have for your family,” says Kate Curry, MA Special Education, MA Clinical Psychology and owner of Kidsulting.

In preparation for the time change, it’s a good idea to start making changes a few days leading up to daylight saving. Shifting your entire nighttime routine is recommended; that way, your child still benefits from the routine, regardless of the time.

“Gradually change your child’s schedule by moving meals and sleep times forward 15 minutes per day for four days. If there’s a rough night in there, repeat that night’s schedule. By the end of the week, your child will be on the new time,” says Barr.

You’ll likely notice a trend among all of these tips–– the need to be consistent. If you want to transition your children without noticeable upset, staying consistent is key. But we also know this is easier said than done. The fact is, it’s a change for you as well. So don’t be too critical of yourself; just do the best you can. Don’t shy away from writing it down on your calendar or setting reminders on your phone.

“Establishing a routine is key. You should keep your child’s bedtime and wake time as consistent as possible. Yes, even on weekends! Consistency can help to prepare for any time changes. It’s also more likely to result in more restful and restorative sleep,” says Katherine Hall, sleep psychologist and sleep coach at Somnus Therapy.

Hall suggests that parents avoid bright lights in the evening. “This includes blue light from mobile phones, tablets, and other electronics. Blue light can delay the release of the sleep hormone melatonin and reset the internal clock to an even later schedule. Just one hour of screen exposure can delay a child’s melatonin release by 3 hours!”

Limiting screen time is the tale as old as time. Still, it’s especially important for children during this time. A good cutoff time is around 60-minutes before bed. If you have a set time for your children to turn off their screens, make sure you take a second to think about whether we “lost” or “gained” an hour.

Especially for younger children, naps might be a part of the process. If your child is complaining of being tired, it’s okay to allow them to take a 20-minute nap –– ideally before 3 p.m. You don’t have to worry about this impacting how your child will sleep at night, as long as they aren’t napping for long and too late in the day.

Two days each year, our clocks change. While this is often a dreaded event for parents, it’s important to remember it will not have a lasting impact on your children’s sleep schedules. Though it can make for a couple of days of tension as parents adjust to the change as well. A few intentional steps can make the process that much easier for your family. 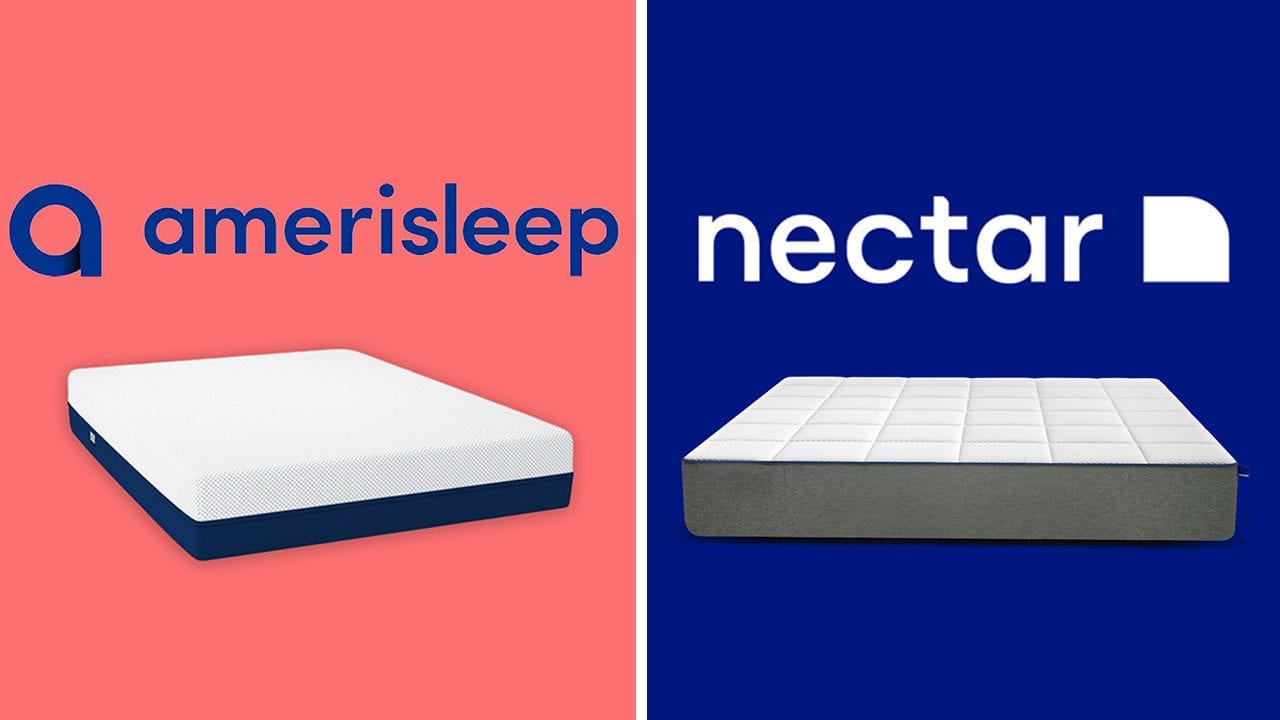 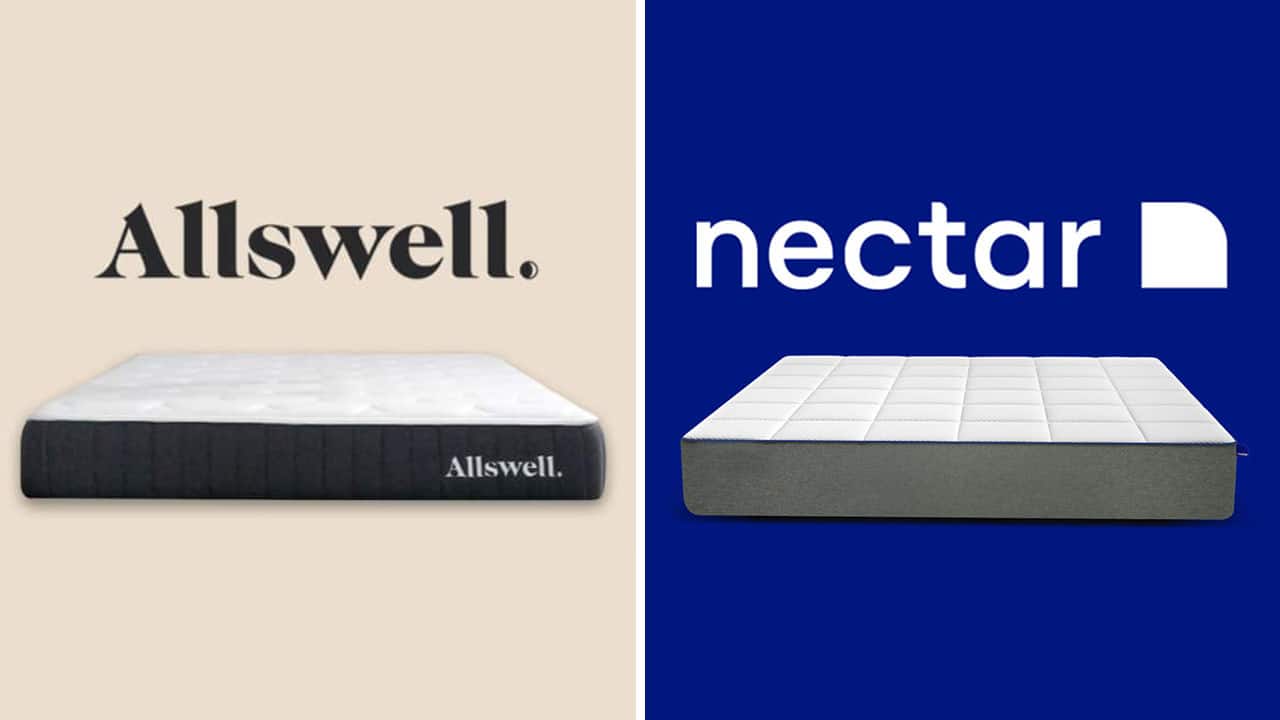