The world of bedding accessories can be a confusing one to navigate, but we don’t want you to lose any sleep over it. Learn the difference between duvets and comforters, as well as duvet covers and coverlets, so you can sleep in comfort.

You may have thought a bedspread was just a bedspread, but our research proves otherwise. When debating a duvet vs. comforter, there are some major differences you should know before you buy.

As much as we love mattresses here at the Slumber Yard (we’ve tested over 150 mattresses at this point), we know that a mattress without bedding isn’t worth much. Whether you prefer your bed to look like a big white cloud or you like to liven things up with bright colors or patterns, your bedding choices offer an easy way to make your bed your own.

But the more we looked into bedding for our mattresses, the more we got confused. What is a duvet? What is a comforter? What’s the difference between a duvet and a comforter? Do duvet covers only work with duvets? And what the heck is a coverlet? As a young team of millennials, we struggle to just make our beds in the morning, let alone know what each piece in a bedding set is. That’s why we’re determined to set the record straight on this comforter vs. duvet questions once and for all.

Main Difference Between a Comforter and a Duvet

There are a few key differences between a duvet and a comforter.  First off, a comforter is made to be used as is — it’s one complete, quilted piece. A duvet, on the other hand, is meant to be used with a duvet cover, coverlet, or top quilt. This makes a comforter a bit easier to use, but duvets are easier to clean. Just slip the cover off and throw it in the wash — there’s no bulky comforter to knock your washer off balance.

A duvet might keep you warmer, as well, because it was originally designed to be used without a top sheet or extra blankets. You can add them if you wish, as many people do.

That’s not to say there are no similarities between duvets and comforters. Both provide a fluffy, thick blanket to keep you warm. Both come in different thicknesses and materials for temperature regulation. And both add a lot to the aesthetics of your bed, so you should choose a duvet cover or comforter that fits the look you’re going for.

What Is A Duvet?

So…what’s a duvet? It might seem like a simple question, but there tends to be some confusion around the answer. A duvet is a soft blanket that is usually filled with synthetic fibers or down such as feather or wool. Unlike a comforter, duvets aren’t supposed to be quilted or stitched, so they have a less “finished” look. Duvets are meant to be an insert and are sold separately from duvet covers or coverlets. That means you can mix and match them with other bedding, without being tied to a whole set as you might be with a comforter. Duvets are usually warm enough that you don’t have to use additional sheets or blankets with them if you prefer not to.

For this reason, duvets are great if you hate spending a lot of time making the bed or fussing with a top sheet because you can easily remove the duvet cover and wash it. Duvets themselves are usually dry clean only (or at least tricky to wash in your machine), which is more expensive and time-consuming. Mind you, you can still use sheets, as they’re still easier to wash than a duvet cover.

What Is A Duvet Cover?

You might be wondering, what is a duvet cover and how do you use one? A duvet cover is to a duvet as a pillow sham is to a pillow. You simply slip the divet inside the duvet cover and close up the end with the attached buttons, ties or zipper. They’re meant for easy removal and washing so that you don’t have to bother washing and drying the thick duvet.

Duvet covers are also meant to be interchangeable, so you can easily decorate your bed without having to buy a whole new comforter set. They can be used with comforters as well, but be sure to double-check the sizing. If you use a duvet cover, you can still use sheets, but some think they’re unnecessary. It’s up to you — we’re not here to tell you how to make your bed.

What Is A Duvet Coverlet?

A coverlet is a nonreversible top blanket that is usually quilted or woven. It’s mostly used as a decorative layer to go over a thick duvet or comforter but is not attachable. They’re commonly used on hotel room beds to add an aesthetic touch. They’re not limited to beds though; they can also be used on sofas or chairs.

What Is A Comforter?

A comforter is a fluffy, thick, decorative blanket used as the top covering on your bed. Sheets or additional thin blankets can be used under them. Comforters are typically filled with synthetic fiber materials such as polyester or cotton blends and are usually quilted or stitched in some pattern so that the material is secure and evenly distributed.

Comforters are typically sold in bedding sets or bed-in-a-bag sets with other coordinating pieces such as sheets and pillow shams, all made for the same bed size. They are meant to be the final piece, and so not meant to be covered with anything or paired with any additional accessories. This makes decorating your bed very simple.

Comforters are also usually very easy to wash and can either be hung to dry or machine dried on a low and gentle setting.

How To Use A Duvet Cover

If you haven’t used a duvet cover before, it’s easy to learn. Here’s how it works:

Step one: Open the packaging, then turn the duvet cover inside out with the opening facing the foot of your bed.

Step two: Lay your duvet insert on top of the cover.

Step three: Start from the top and roll the insert and the duvet cover as one heading towards the foot of your bed.

Step four: After creating the bundle, you’ll invert the cover around the sides of the bundle.

Step five: Close the duvet cover using the buttons, ties or zipper on the cover.

How To Wash A Comforter Or Duvet

In terms of cleaning, there’s a slight difference in the washing techniques for a comforter vs. duvet. Keep in mind that these are general guidelines and you should double-check the label on your duvet or comforter before washing.

Considering that comforters come in different fabrics, it’s especially important to pay attention to the washing instructions on the tag of the comforter and its packaging. You’ll be able to wash most comforters in your washer on certain heat settings, but some will require dry cleaning.

Duvets, on the other hand, are usually dry clean only. However, when you use a cover on top of your duvet, you can easily remove it and throw it in your washing machine. You shouldn’t have to clean the duvet itself frequently.

Duvet vs. Comforter: Pros And Cons

How Is A Duvet And Comforter Similar?

The similarities between the two are that they both work as the main fluffy, thick blanket on your bed. They both should be aesthetically pleasing to you (with or without a cover), as they will most likely be a visible main feature.

Few things are as important as a good night’s sleep, and your bedspread plays a big part in making sure you get one. When you’re trying to decide on a comforter vs. a duvet, be sure you know your preferences for sleep comfort — and for how much fuss you want to keep your bed looking fresh. 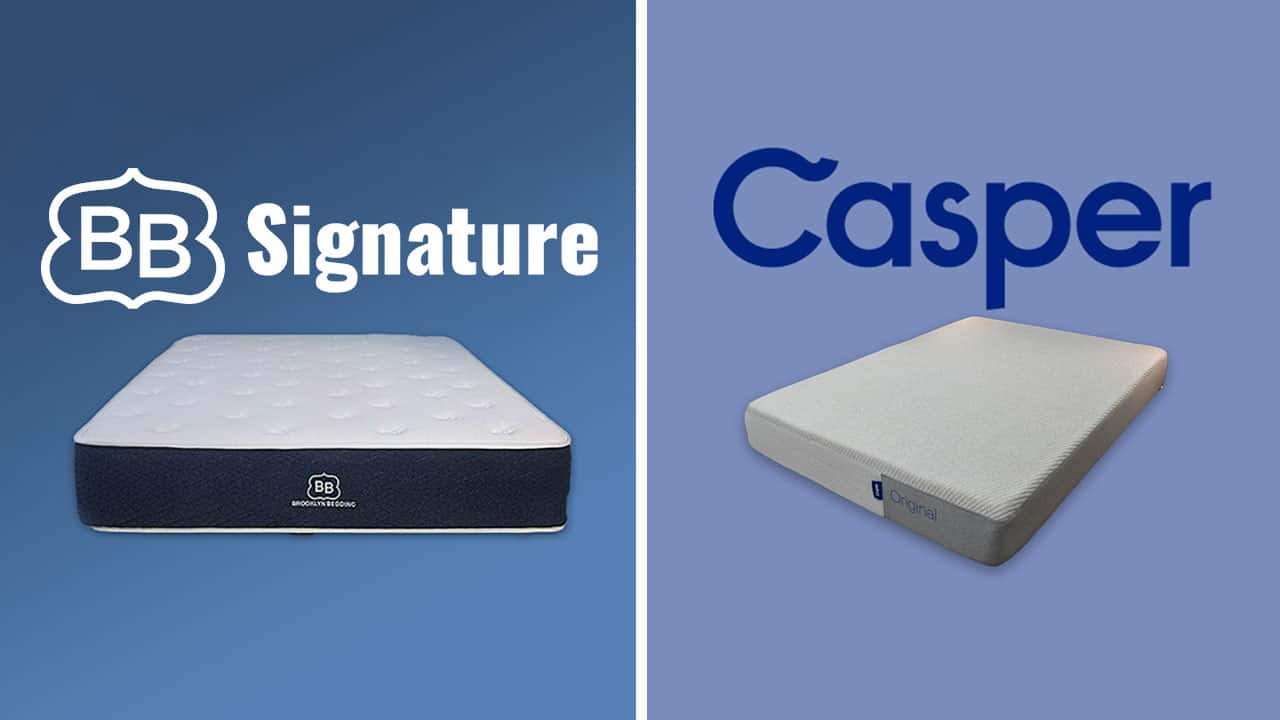 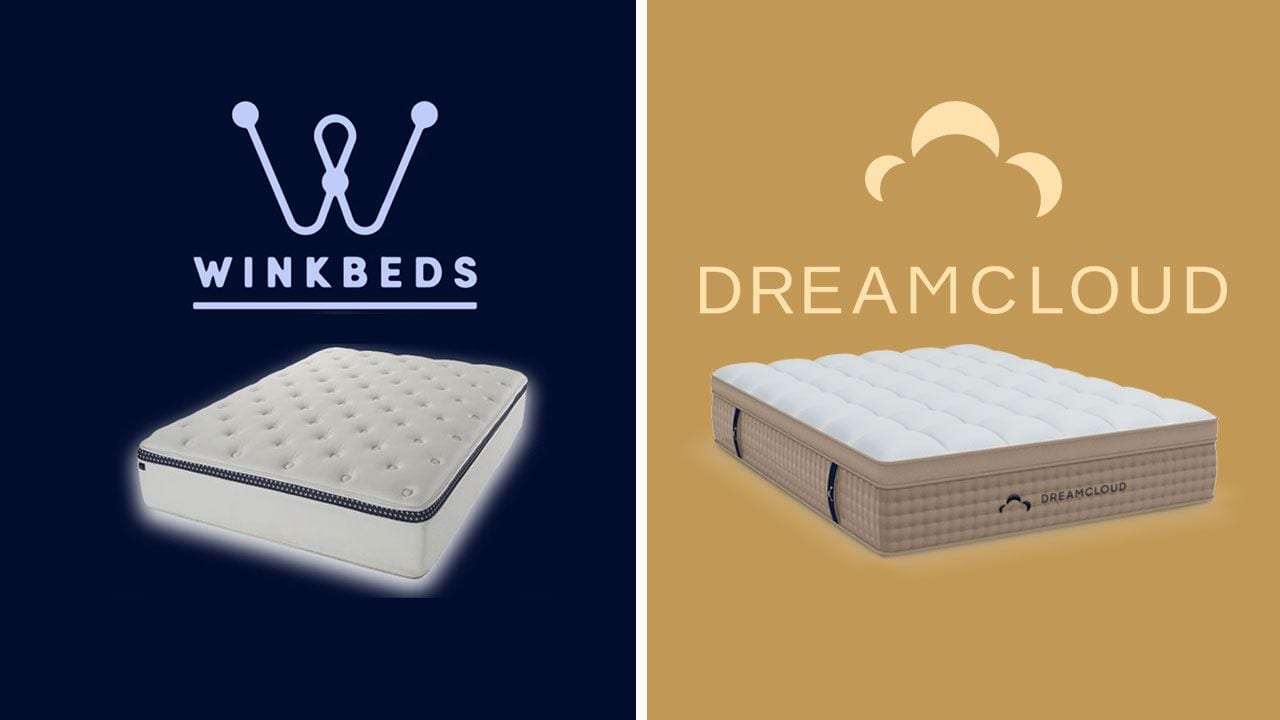 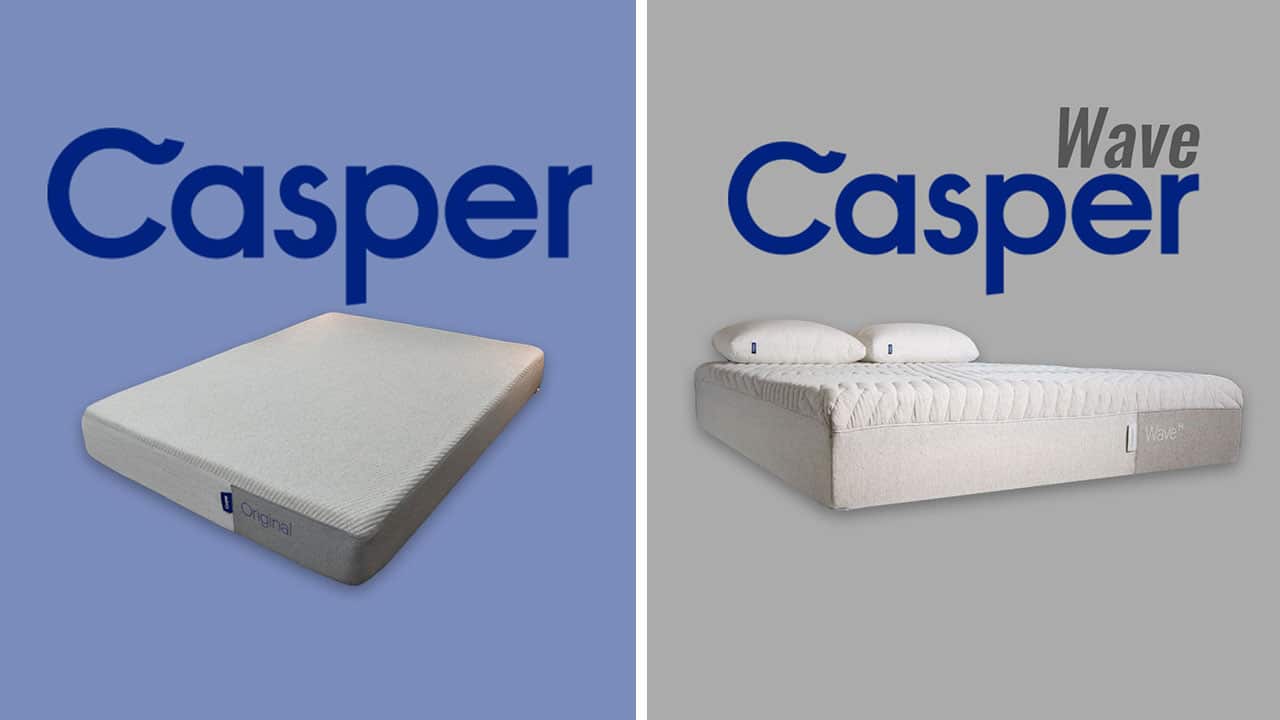 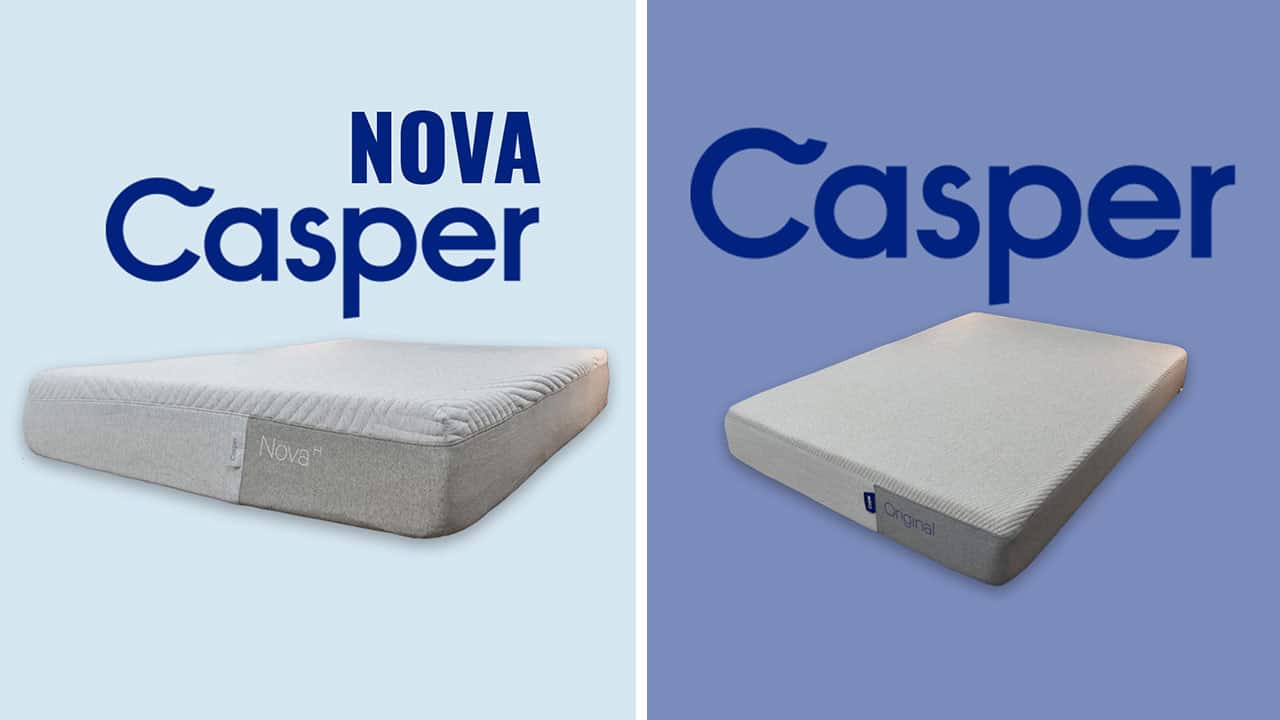