How Many Hours Of Sleep Does A Teenager Need?

Sleep is one of the most essential activities of the entire day, no matter your age. When it comes to teens and sleep, they need about the same number of hours each night as adults and even more sleep than they needed as preteens. So, how many hours of sleep do teens need? Teenagers should get about 9 to 10 hours of sleep every 24 hours because of the developmental stages they’re going through. Sleep deprivation in teens is pretty common, and that comes with their busy schedules and the stress of being a teenager, but here we’ll discuss why sleep is crucial for their health and well-being and how to improve their sleep schedules.

Why It’s Important For Teens To Get Enough Sleep

This may seem incredibly simple, but it’s true. Teens who get enough sleep each night tend to be happier kids. They are well-rested, making them more alert and ready for the day, boosting their mood. That being said, if you notice your teen is sleeping too much (and you have mistaken it for a proper amount), your teen might be feeling depressed. It’s important to take note of how much sleep they are getting.

When your teen gets a full night of sleep, they’re better equipped for school. A well-rested brain can better comprehend schoolwork and your teen is less likely to be drowsy in class. If they’re alert, they can pay better attention and that can translate to better grades.

Being a teenager is stressful enough, so adding sleep deprivation can only make it worse. Between school, extracurriculars, a social life, pressure from parents, and more, teens are under incredible stress. Getting plenty of sleep each night allows them to find that peace to be better prepared for the day ahead.

Of course, a proper amount of sleep will help your kid stay awake in school, but a good night of rest will keep them more alert in other things too — sports, activities, driving, etc. When it comes to driving, especially, you want to make sure your teenager is always alert when behind the wheel, and getting enough sleep is the first step toward that. Drowsy teens are a no-no in the car.

What Happens If You Don’t Get Enough Sleep?

The obvious drawback for teens who don’t get enough sleep is that their daily life can become much more difficult. They’re more likely to not pay attention in class, which can hinder their grades. If they’re tired and lacking attention in class, homework can become harder, and they might fall behind on their work. This creates a vicious cycle of staying up later at night to catch up and losing more sleep in the process.

Teens who don’t get enough sleep also are moodier than those who do get a full night of sleep. While this isn’t the worst thing that could happen, a bad attitude in school or with adults can quickly backfire. There’s also a chance that a lack of sleep can make teens gain weight and break out. General tiredness makes many people prone to overeating, teens included.

Why Don’t Teens Get Enough Sleep?

According to the Centers for Disease Control, about 72% of high school students in the United States do not get enough sleep at night. That’s a massive amount of teenagers who are more tired than what is considered healthy. A multitude of factors can cause sleep deprivation in kids. They can be experiencing any of the following:

There are a few different aspects of school that cause teens to lose sleep. For one, high school often starts earlier in the mornings than middle or elementary schools. Those early start times can be hard to get used to, especially if they’re up late the night before working on homework. This is the other concern when it comes to school. Some students have a huge course load, which means they’re up late studying and doing work every night.

Like we said earlier, being a teenager is stressful. But, it’s also a fun time in a child’s life— full of school sports games, Friday nights out, shopping trips with friends, and all kinds of exciting things. It can be hard to balance that with school and perhaps a part-time job. Not only does the schedule add to their stress, but if you have a teen who maybe isn’t doing well in school or is getting picked on, that is also very stressful. Those stressors can all keep your teen up at night.

Most likely, your teen has their cell phone in bed with them at night, and if they’re scrolling social media or texting friends, it might be keeping them up later than you realize. Maybe it’s not their phones, but it’s the TV. All of those bright lights and noises will keep them awake rather than help them sleep.

How Can Teenagers Improve Their Sleep Schedule?

One of the best things a teen can do to improve their sleep is to get on a schedule. Do everything you can to get to bed at least 10 hours before you need to be up for school. Ten hours may sound like a lot, but you probably won’t fall asleep immediately, and you might end up with eight or nine hours of sleep. That’s still really good!

Also, limit the amount of screentime before bed. Your eyes need plenty of time to rest before sleep. The blue light from screens is harsh and won’t help. Eating before bed can also keep you up , so make sure you aren’t grabbing snacks on your way to your bedroom. You’ll also want to avoid sleeping too much on weekends. Though you might think a weekend is a time to “catch up on sleep,” by doing that, you’ll find it harder to sleep during the week. You can also try power naps after school for a little bit of a boost. Keep them under 30 minutes so that you can get through the evening.

Having a comfortable and cozy bed may also help your teen fall asleep faster and have a more restful sleep.

If you’ve asked yourself, “How much sleep does a teenager need?” thinking they didn’t need much, now you know that they need a good 9 to 10 hours of sleep. For teens, sleep is their chance to rest up and prepare for school, social activities, sports, and everything else they get involved with in high school. For teens who aren’t getting enough sleep each night, there are ways to improve sleep habits, and by following these tips, you’ll be able to get there. 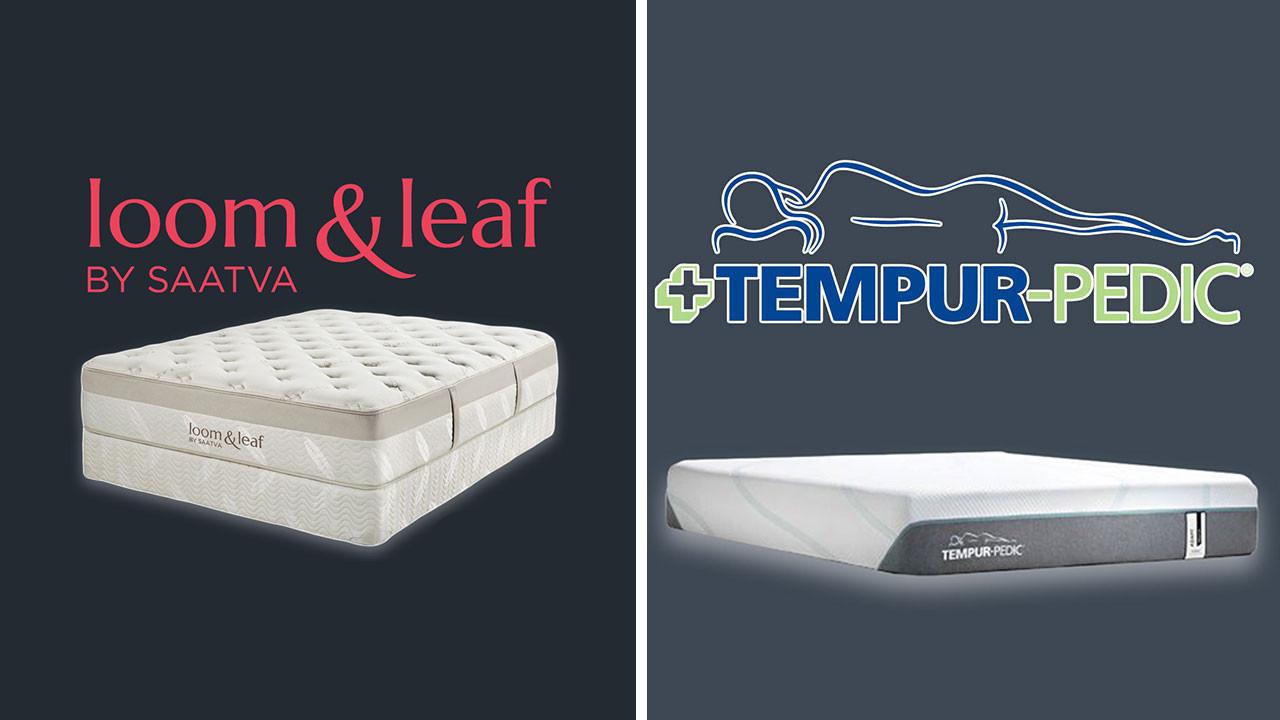 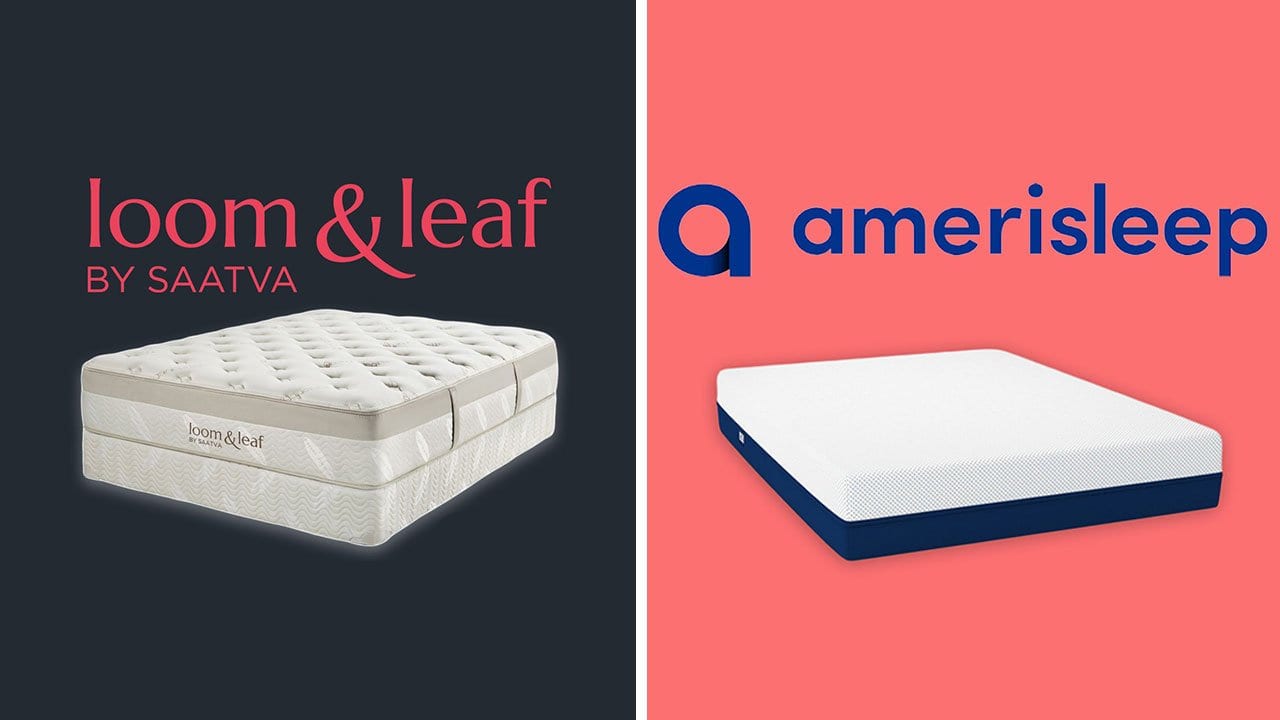 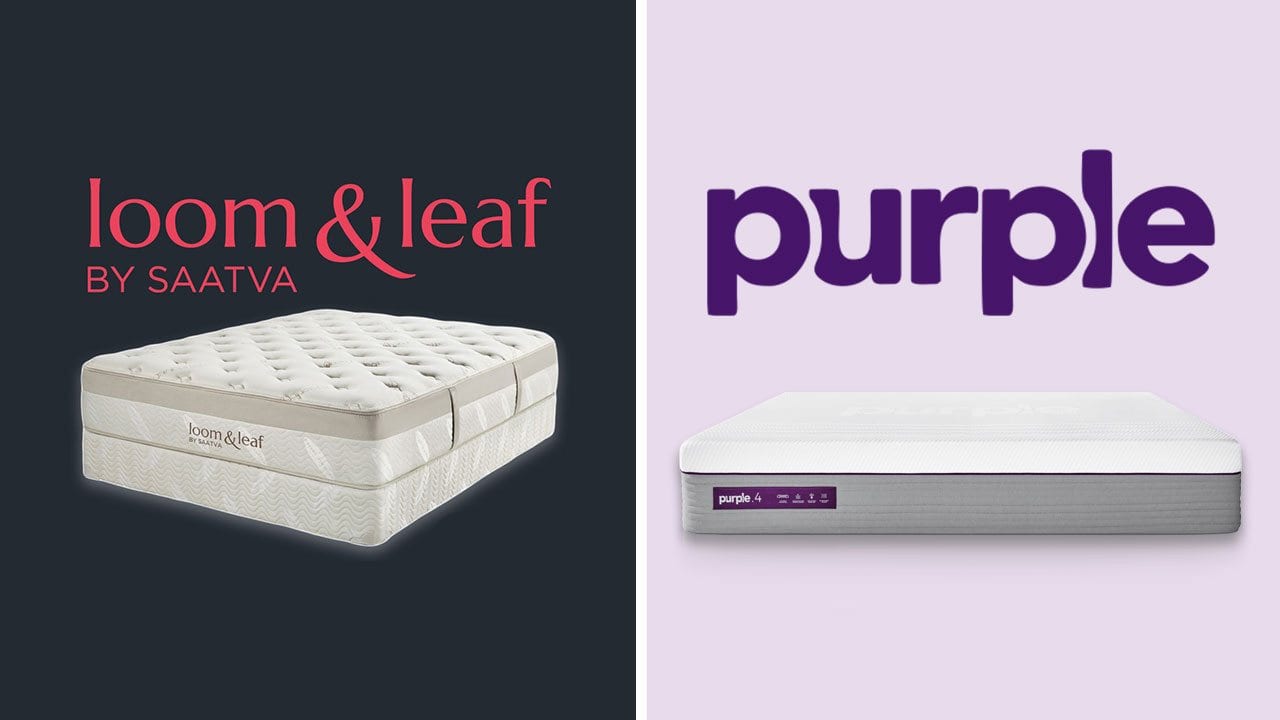 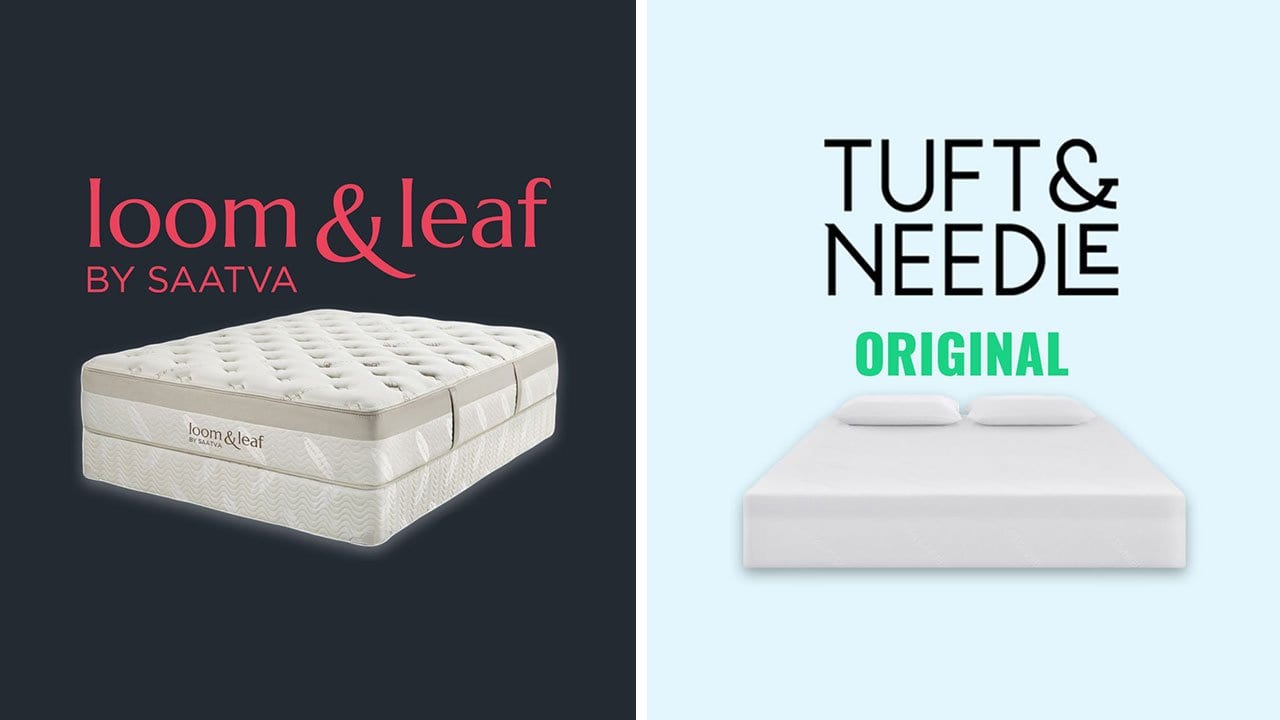