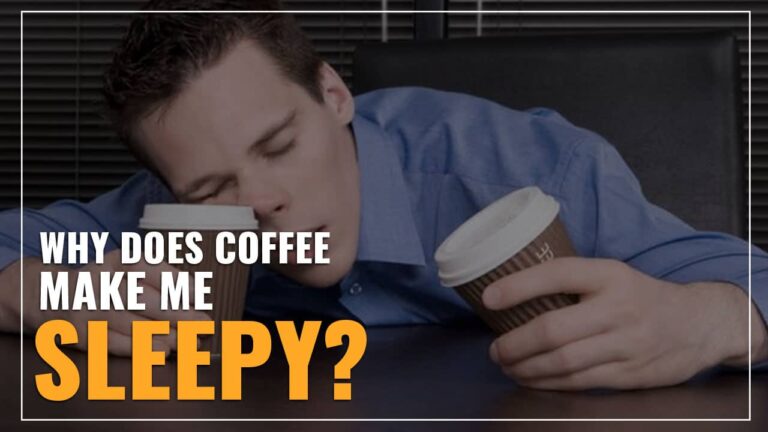 Why Does Coffee Make Me Sleepy? (Explained)

While coffee is widely known for giving people energy, it also has the power to make you sleepy.

There are several explanations why coffee might make people feel tired or groggy, and it may not be for the reasons you think. In this post, we discuss why this phenomenon happens and offer a few solutions to prevent it from occurring in the future.

What does your typical morning routine look like? Chances are it involves an invigorating cup of joe. According to the National Coffee Organization, more than half of America’s population drinks at least one cup of coffee every single day. It’s usually an effective way for folks to get an extra boost in the morning or stay fueled throughout their day. But some people who drink coffee feel an opposite effect, and claim coffee actually makes them feel more tired. If you relate to this experience, there could be a number of reasons why it’s happening. Continue along as we explore what those reasons are in detail.

Your body naturally produces a chemical called Adenosine, a neurotransmitter responsible for causing fatigue. When you drink coffee, caffeine blocks your brain from receiving adenosine, but your body doesn’t stop producing it. So when you inevitably come down from your caffeine rush, your brain is bombarded with all the backed up adenosine. The result? You end up feeling tired, groggy, and well…like you need to reach for another cup of coffee.

Some people know all too well that coffee is a natural laxative, but did you know it’s also a diuretic, meaning it makes you pee a lot? Kind of like alcohol or green tea. So if you find yourself using the restroom more than usual after a cup of coffee, you could be losing a lot of water, causing you to be dehydrated. Dehydration leads to a deficit of fluid in your blood, which slows down circulation and increases your heart rate, resulting in a tired or sluggish feeling. To make sure you stay hydrated, try drinking water in between cups of coffee. If you aren’t showing signs of dehydration (i.e. dark urine, slight headache), this may not be the culprit for your sleepiness.

It’s widely accepted that you get what you pay for, and coffee is no exception to that rule. If you’re buying bottom-shelf coffee at your local supermarket, there’s a chance you’re buying a blend of sub-par coffee from Vietnam or Brazil, and “sub-par” is putting it lightly. After a study was done by the Department of Public Hygiene in Lisbon, Portugol, they concluded that 91.7% of Brazilian coffee tested positive for mold (yuck!). So naturally, your body is going to react negatively to the coffee, leaving you feeling tired and foggy-headed. To avoid this, spend a few extra bucks to ensure you’re buying coffee from reputable brands or farms.

Reason 4: Too Much Sugar In Your Coffee

Everyone loves a good peppermint mocha from Starbucks around the holidays, or a cold java chip frappuccino for the summertime. They’re certainly tasty drinks, but they’re absolutely loaded with sugar. You could even argue that you’re drinking a cup of sugar with a splash of coffee. And if that’s the case, a sugar crash could be the reason for your grogginess. Sugar is processed by your body much quicker than caffeine, so once it makes its way through your system, it’s possible you may experience fatigue as the aftermath.

Coffee drinks like the ones we just mentioned, or even mochas, probably aren’t the best go-to drink for those who are looking for a lasting energy boost. A little creamer or sugar won’t hurt, but make sure you don’t go overboard with the sweetner.

One thing to consider is the amount of sleep you’re getting before you drink your routine cup of coffee. Most people rely on caffeine to give them an extra pep in their step to start the day, and it usually will. But if you’re getting minimal sleep every night and religiously using coffee as an aid to wake up, something’s gotta give eventually. While some people may think coffee is a magical energy elixir, it’ll wear off sooner or later, and you’ll be right back to square one. It’s possible you’ll feel just as, if not more tired than you originally were. So make sure you don’t 100% rely on coffee to wake you up, because sleep will always prove to be the better energy supplier.

If you find yourself sleepy after a cup of coffee, there are a few things you can do to try and prevent it. First things first, try to get at least 7-8 hours of sleep per night. Kids aren’t the only ones who need to get a full night’s rest, you know. Also, try not to go overkill with the coffee. The Department of Health and Human Services recommends folks stay within a 2-4 eight ounce cups a day. And finally, we already covered this, but it’s extra important — make sure you’re drinking enough water along with your coffee to prevent dehydration. 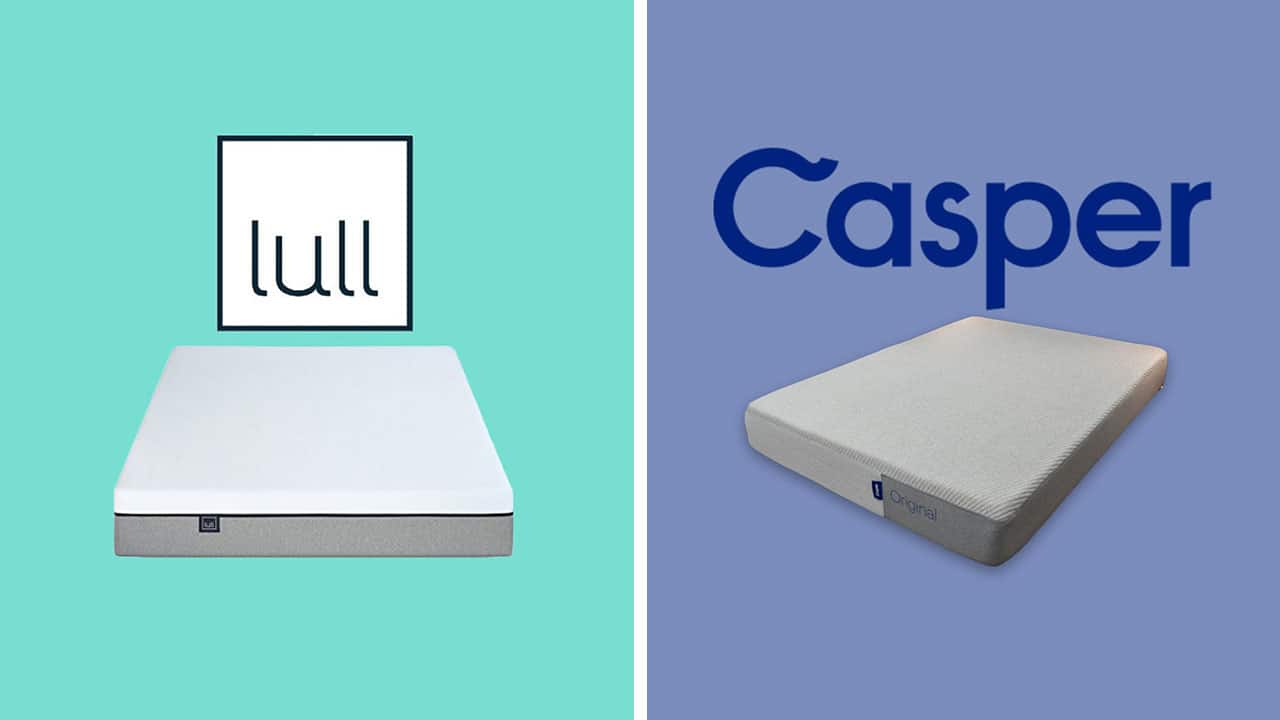 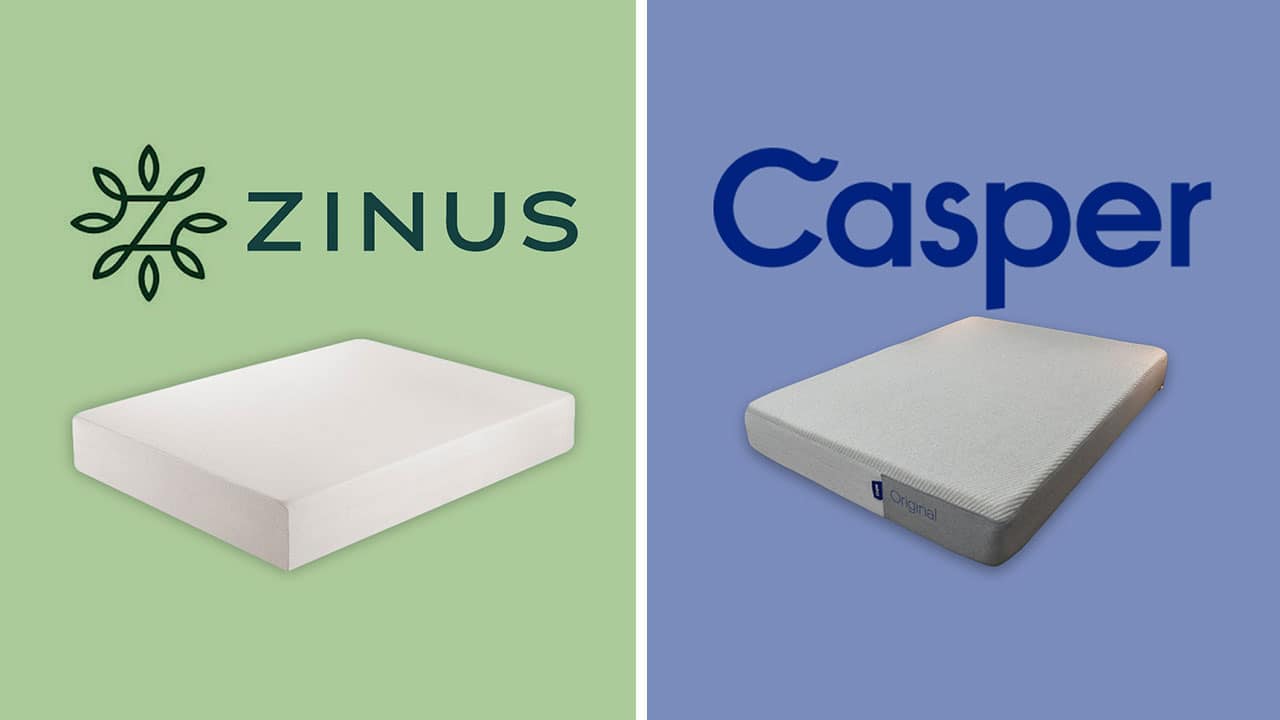 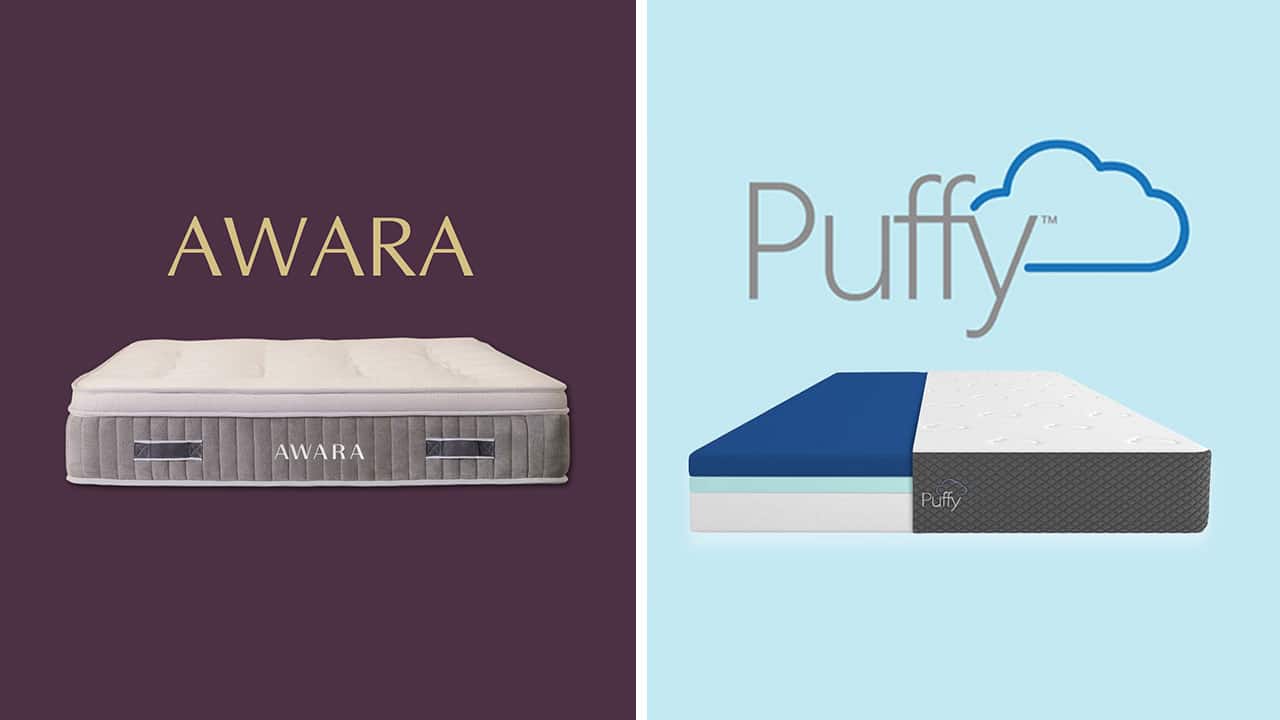