The number of women in C-level executive positions is higher than ever before –– 21% of women in 2020. Unfortunately, that number drops to 4% for women of color. The glass ceiling is still very much intact, even if a few hard-working women have managed to add some cracks. For every company run by a woman, there are 13 run by a man.

In honor of International Women’s Day, we wanted to shed some light on the women executives in the sleep industry. We wish we could have included them all, but here are 11 of the top women in the industry.

One of the leading bedding and sleep product companies out there, Serta Simmons, announced that Melanie Huet would serve as Chief Marketing Officer in January of 2019. Huet has spoken about her lifelong interest in marketing, demonstrated by her 20 years of experience. Prior to Serta, Huet was VP of Marketing for Kraft Heinz.

We all know CVS –– it’s home to various sleep aids, sleeping pills and supplements. But what you might not know was what a huge milestone February 1st was for the company. It was the day that CVS Health welcomed Karen Lynch as President and CEO. Named one of Fortune’s most powerful women in business with over three decades of experience, Lynch previously served as an executive for Aetna, Cigna and Magellan Health Services.

Sleep Number is one of the biggest names in smart beds and customizable sleep experiences. Shelley Ibach has been President and CEO of Sleep Number since 2012. Before Sleep Number, Ibach held VP positions at GMM Home and Marshalls. You may have recently seen her name in the news when she chose to forgo her salary in 2020 as 40% of the company was furloughed.

Resident is a popular bedding company that offers a wide range of bedding and home products. In Mid 2019, Resident welcomed Veracelle Vega as Chief People Officer. She is also a founding member of Chief, a private network of women leaders supporting other women. Previously she was VP at both Clarifi and Madison Logic.

Another popular mattress and bedding game, Tuft & Needle, is apart of the Serta Simmons family. In mid-2020, it announced that Shelley Huff would serve as CEO of Tuft & Needle and Executive Vice President of Direct-to-Consumers for Serta Simmons Bedding. Huff cites a passion for consumers who have carried her through her 15 years of retail experience with Walmart and JCPenney.

Parachute Home started as an online, direct-to-consumer brand that offered customers high-quality bedding, towels and home decor. Since its founding in 2013, it has expanded to include brick-and-mortar locations across the U.S. Ariel Kaye founded Parachute after seeing a hole in the market and has created a thriving business that continues to grow. There’s no doubt her years of advertising and brand development helped her succeed.

Founded in 2012 by Ashley Merrill, Lunya is a luxury sleepwear brand for women. In addition to serving as CEO of Lunya, Merrill is also the co-founder of The Deep and chairperson of Outdoor Voices.

With over 100 million downloads, Calm is the #1 app for meditation and sleep. Calm offers users useful tips, music, nature sounds and even audio programs geared towards improving your health. Dun Wang joined the company in 2016 as the Director of Product and has since earned her current position as Chief Product and Growth Officer.

Coline Juin is the co-founder and CEO of Moona, a France-based sleep company. Moona revolutionized how we sleep by making every side of the pillow the cool side with its precision cooling technology. With the ability to control the device with a mobile app, you can customize your pillow to the temperature you desire and improve how you sleep.

Leset is a clothing brand specializing in practical clothes that never sacrifice comfort. It has made our list for its timeless soft sets and pajamas. Leset clothes and pajama sets have proven to be favorites for celebrities like Kylie Jenner and Selena Gomez. Leset was founded in 2019 by Lili Chemla, who continues to work as the label’s CEO. Before Leset, Chemla founded the brand Liana in 2017.

The lack of diversity in large companies has been an ongoing battle. Even though women executives are at an all-time high, it’s still a tiny percentage of all companies. There is still a long way to go. But we’re happy to see that some of the largest companies in the sleep industry are led by women at every level. 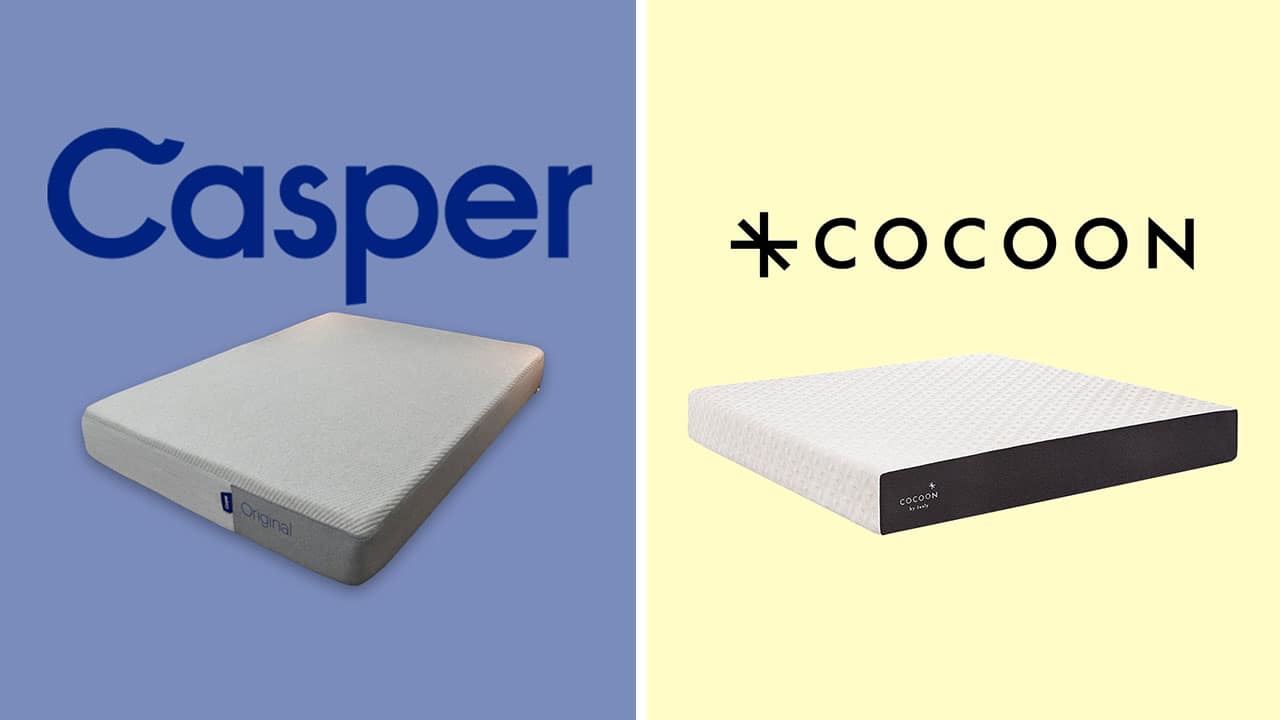