Every good dog owner knows the intimate details of their pet’s life, from what they like to eat to how they prefer to sleep. But while you might know that your dog’s favorite sleeping position is the “donut,” you may not be aware of what this sleeping position could indicate about Fido’s underlying personality, feelings, and behaviors.

Like humans, dogs’ sleeping positions vary from the practical and comfortable to the strange and hilarious. Whether they’re lying spatchcocked in the sun or curled up in a tight little ball, understanding your dog’s chosen sleeping position can provide you with some helpful insight into their overall well-being.

Dogs lying down with their arms spread out in front of them and their legs kicked out flat behind their butts prefer to sleep in the “Superman” position. This spatchcock-style sleeping position might give pet owners a good laugh, but there’s a good reason why your dog may favor this sleeping style. According to veterinary specialist, Dr. Stanley Coren, the fur on your dog’s underside does not provide as much insulation as the fur on its back and other areas of the body. When they lay with their bellies flat against the floor and their limbs sprawled out in all directions, it’s actually a way for them to cool down.

Not only does this sleeping position serve a greater purpose, but it also tells pet owners some interesting things about their dog’s personality: most dogs who prefer to sleep in the Superman position are playful and energetic. This might explain why they’re desperate to cool down against the floor’s surface — all that running around can work up their body temperature!

Burrowers are more common in terriers and chihuahua breeds but can also appear in larger dogs as well. These sleepers love to be completely covered in blankets, so you may find them hiding in the covers of your bed more often than not. Dogs lying in a pile of blankets, clothes, or pillows do so to feel safe and comfortable. In fact, the burrower gets their sleeping behavior from an ancestral instinct. In the wild, dogs would sleep close together to keep warm and safe.

If you have a burrower on your hands, then you probably already know that your dog tends to be on the affectionate side of the spectrum. These dogs tend to need more love and attention than others, so it’s a good idea to give them a designated blanket or bed in which they can snuggle up and get comfy.

This pose gets its name from the iconic statues of reclining lions resting atop their giant paws. Dogs that sleep like this tend to be protective of their masters, ready to spring into action at any moment to defend their pack. Usually, this pose is adopted if your dog is dozing at your feet. Because their muscles don’t fully relax in this position, this pose is not conducive to a restful sleep.

Neither humans nor dogs can resist the comfort that the side sleeping position provides. Side sleeping dogs rest with their bodies lying on their side and their legs outstretched in front of them. Oftentimes, pet owners may see their dogs “sleep running” in this position, watching their paws twitch as they dream of chasing critters through your yard (or whatever dogs dream about).

This dog sleeping position indicates that your furry friend has a great deal of trust in their environment. It’s also an excellent sleeping position for enjoying a restful sleep cycle that will provide your pet with the energy they need to take on the day.

One of the most common dog sleeping positions is referred to as “the donut.” Characterized by your pooch curling up into a tight ball, the donut actually helps your furry friend conserve body heat. It also helps them feel small and less vulnerable in strange environments. Pet owners will commonly see this in puppies or rescue dogs that are adjusting to a new home.

Dogs who prefer the donut position are typically caring but anxious creatures. If you have a donut sleeper, opt for a bed like the Casper dog bed. The raised edges help promote a sense of security while the mattress material redistributes your pet’s body heat to keep them warm.

Every pet parent’s favorite sleeping position involves their dog cuddling up against them. If you’ve ever wondered, “Why does my dog lay on me?” you’ll be happy to learn that frequent snugglers do so out of love and affection for their humans. However, there is a deeper instinct at play that’s similar to the burrower pups we mentioned earlier. As puppies, dogs tend to sleep together to keep warm and safe. Dogs who continue to do this with their human companions later in life might be trying to replicate those early days with their puppy peers.

Dogs who love to cuddle are generally more loving and affectionate. Whether they’re lying in your lap or snuggled up against a fellow furry friend, these pups prefer to feel connected to other living creatures when they’re ready to fall asleep.

Probably the funniest dog sleep position is the belly-up pose. Dogs who sleep on their backs with their legs up in the air don’t have a care in the world. This position illustrates total trust and relaxation in their environment, but it also helps regulate body temperature in the same way the Superman sleeping position does. Leaving their less-insulated underside exposed to the air around them helps dogs to cool down.

Dogs also sweat through their paws. When they lay on their backs with their paws in the air, it provides an additional way for them to keep cool while sleeping. If you have a dog that prefers to sleep on its back, you probably have a fun-loving, furry friend who’s perfectly comfortable in their home.

In addition to dogs’ sleeping positions, your pet may demonstrate different sleeping behaviors that range from cute and cuddly to downright worrisome. The following breaks down some of the more common sleeping behaviors seen in canine companions and what they could mean for your pet’s overall well-being:

By taking the time to understand your dog’s sleeping position, you’ll be able to glean some interesting insights into their personality, behaviors, and feelings. While there’s no right or wrong way for your dog to sleep, there are certain sleeping behaviors that can indicate underlying health issues. Sleeping behaviors such as snoring or sudden collapse should be cause for concern, and pet owners who witness these symptoms in their dogs should have a vet evaluate them. 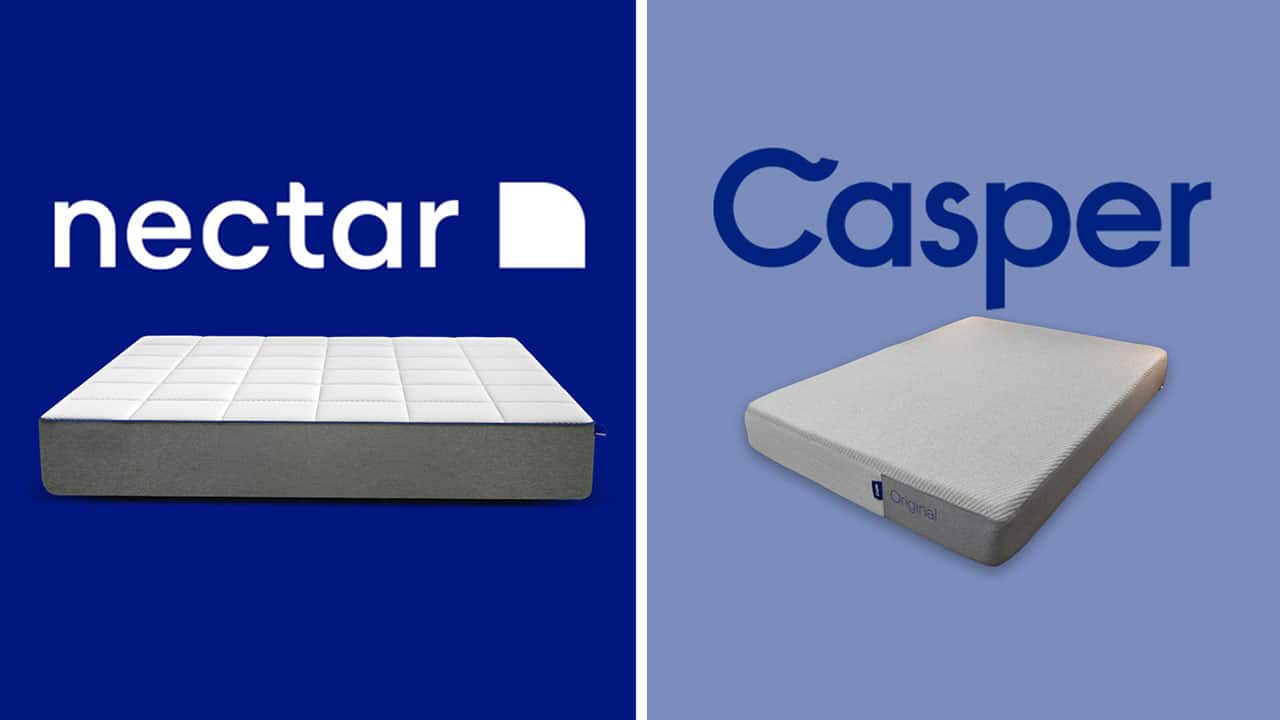 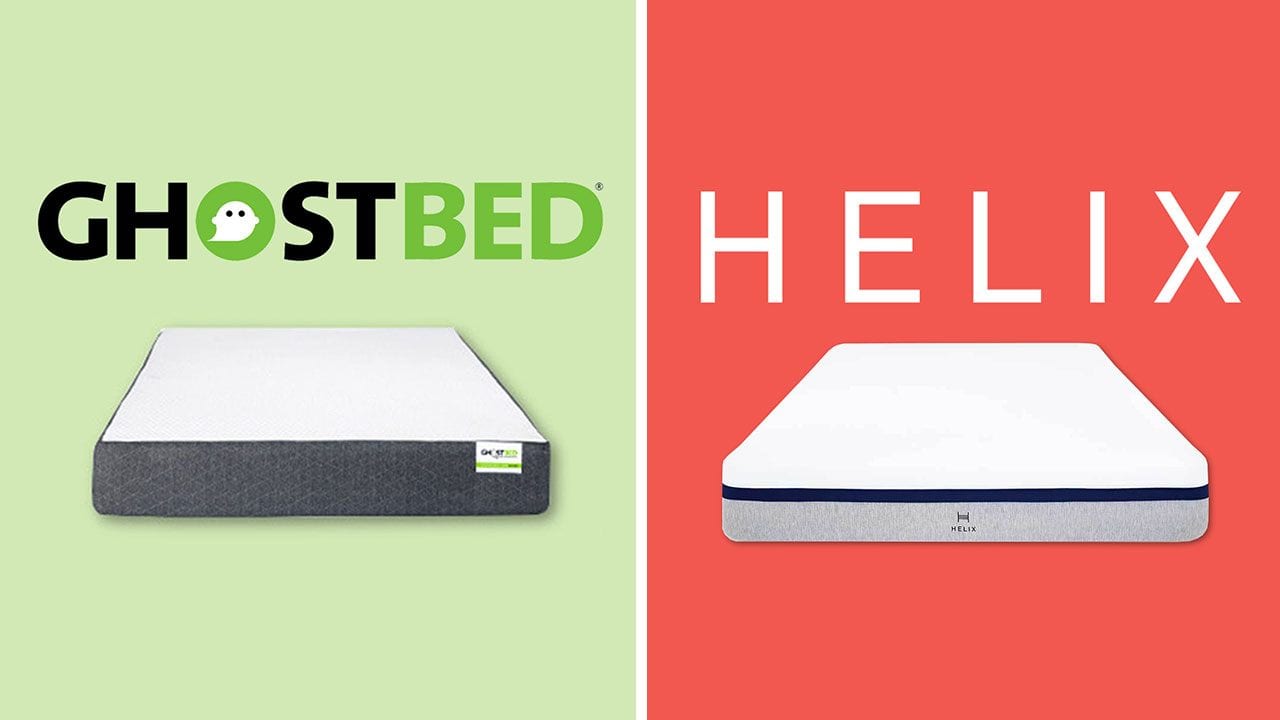 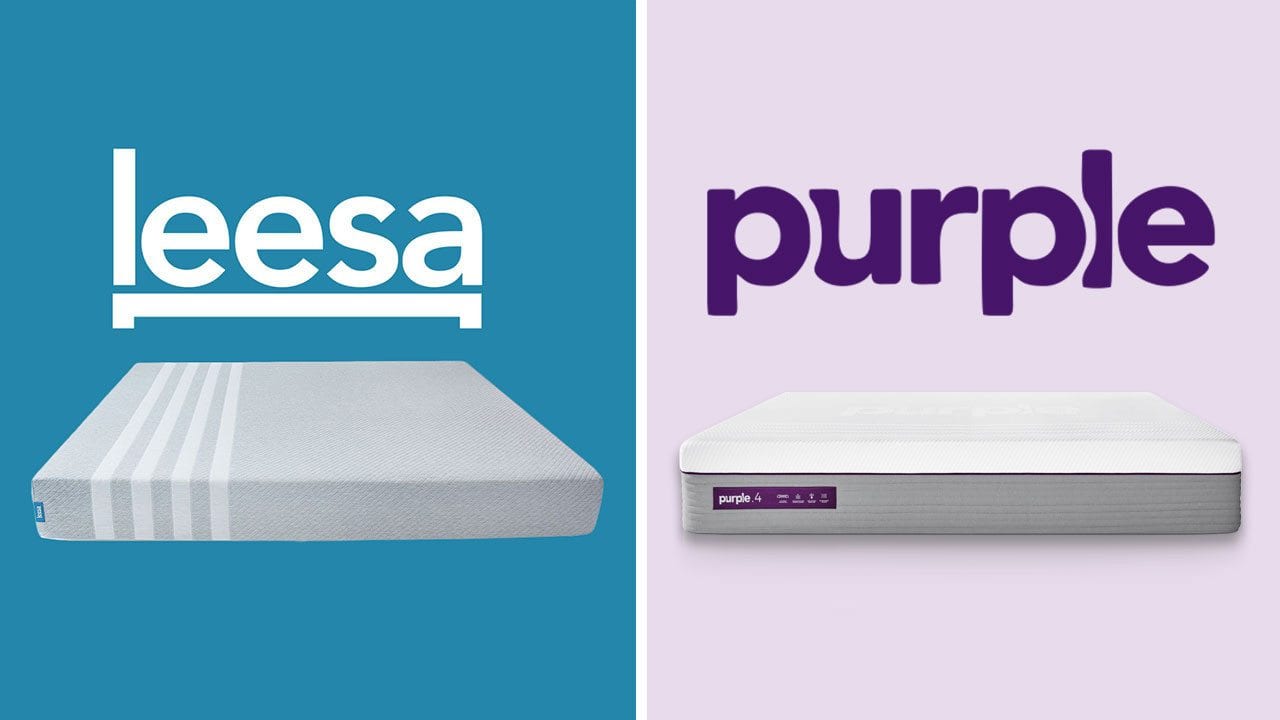