Melatonin Vapes: Are They Safe?

Certified Sleep Science Coaches are experts in helping people improve the quality of their sleep (yes, you have to pass a test to become certified). Our team has tested over 200 mattresses since we began helping readers in 2017 and are certified by the Spencer Institute.

Medically reviewed by Lauren Castiello, MS, AGNP-C
Lauren is a board-certified adult-gerontology primary care nurse practitioner. Lauren has done NP clinical practicums focusing on the adolescent, adult, and geriatric populations in internal medicine, long-term care, and in outpatient oncology/bone marrow transplant. Lauren received a BA from Assumption University, a BSN from Massachusetts College of Pharmacy and Health Sciences, and her MS in Nursing from the University of Massachusetts at Lowell. She is certified by the American Academy of Nurse Practitioners (AANP). 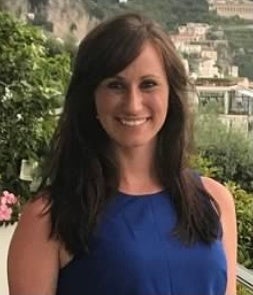 Melatonin is a hormone produced in your brain that helps regulate your sleep cycle. It naturally increases as the sun goes down, helping prepare your body to fall asleep. It’s also an extremely popular dietary supplement for those who have trouble falling asleep or producing melatonin in their body. For the approximately 70 million Americans who struggle with sleep disorders, new and innovative ways to ingest melatonin continue to be extremely appealing.

From drinks to gummies to sprays, the market is flooded with melatonin options. The latest installation is the melatonin vape pen, which has arguably changed the landscape forever. Despite the growing popularity on social media and the promotions from influencers, the jury is still out if these vapes are harmful or not. Many view melatonin vapes as something that will give your body too much of a good thing.

What Are Melatonin Vapes?

Melatonin supplements are nothing new, and in fact, they have been around since the late 50s. Melatonin is the fourth most taken natural product in the U.S, so there is no shortage of consumers. Vaping melatonin offers users the ability to feel the hormone’s effects much faster, as it hits the bloodstream immediately. It’s worth noting that melatonin vapes or diffusers don’t contain any nicotine or other drugs, which sets them apart from e-cigarettes.

However, because they don’t contain any FDA-classified drugs, companies are not regulated or held up to the same standards as pharmaceutical companies. Each brand has its own dosage and recommendation, which poses the issue of misuse. If not taken properly, there can be significant negative impacts.

Cloudy, one of the leading companies in melatonin vapes, states that the three main ingredients in their vapes are: melatonin, lavender and chamomile. Given that it varies so much by product, it’s hard to pin down exactly what’s in the mixture. Much less what impact it will have on your lungs. The lack of regulation also means that we’re at the mercy of the company to accurately disclose what people are putting in their bodies.

The biggest draw with melatonin vapes stems from two things: the first being the popularity of vaping in general and the second being how quickly the melatonin takes effect. Ingesting melatonin orally generally takes 15 minutes to an hour before your body metabolizes it and your liver absorbs it. It’s almost instant when you vape it. The greatest perk of melatonin vapes is also considered to be their downfall.

Instead of taking time to be absorbed, when someone vapes melatonin, they give it instant access to their lungs and bloodstream. This makes it extremely hard to measure exactly how much you’re taking in. This means you can easily take way more than your body is used to. And yes, you can overdose on melatonin, and vaping makes it easy to do so.

Now, overdosing on melatonin probably isn’t going to kill you, but it can result in some pretty nasty side effects –– headache, nausea, tremors, cramps and impacts on your sleep cycle.

Doctors are still largely unsure of what long-term effects vaping has on the lungs. Vaping any substance does open you up for the risk of an e-cigarette- or vaping-product-use-associated lung injury (EVALI). Both severe and fatal lung infections in otherwise healthy people have been documented.

Just because melatonin vape pens don’t have nicotine or drugs in them doesn’t mean you’re not doing damage to your lungs. We’re not yet sure about the lasting impacts of vaping melatonin, which probably means it’s a good idea to avoid them.

Do They Really Work As A Sleep Aid?

Since vaped melatonin immediately hits your lungs and then bloodstream, it technically does what it intends to: it gets melatonin into your body. The rate at which it does this is what is concerning. Especially if you use it each night, you could be consistently overloading your body with melatonin. You’re more likely to see the negative effects of melatonin with a vape pen, given you can’t measure how much you take.

In general, melatonin isn’t recommended as a way to treat chronic insomnia anymore. Even though melatonin doesn’t cause withdrawal symptoms, too much of it can still impact your circadian rhythms and actually make it harder to sleep.

We’re not saying you should avoid it at all costs. The benefits of oral melatonin are still significant. We just recommend not vaping it until there is more research. If you’re having long-term sleeping trouble, consult a doctor. You have a much better chance of finding relief with their help instead of treating the problem by yourself. Lifestyle changes or establishing a routine could prove to be the thing you need.

Melatonin vape pens or diffusers are all the rage right now. That said, the lack of regulations and unclear landscape of the long-term effects makes us extremely hesitant. The chance of intaking way too much melatonin is frankly probable, not to mention the lasting impacts on your sleep cycle when you stop taking it. If you’re having trouble sleeping, try some of our nighttime tips. If the problem persists, contact a doctor immediately. 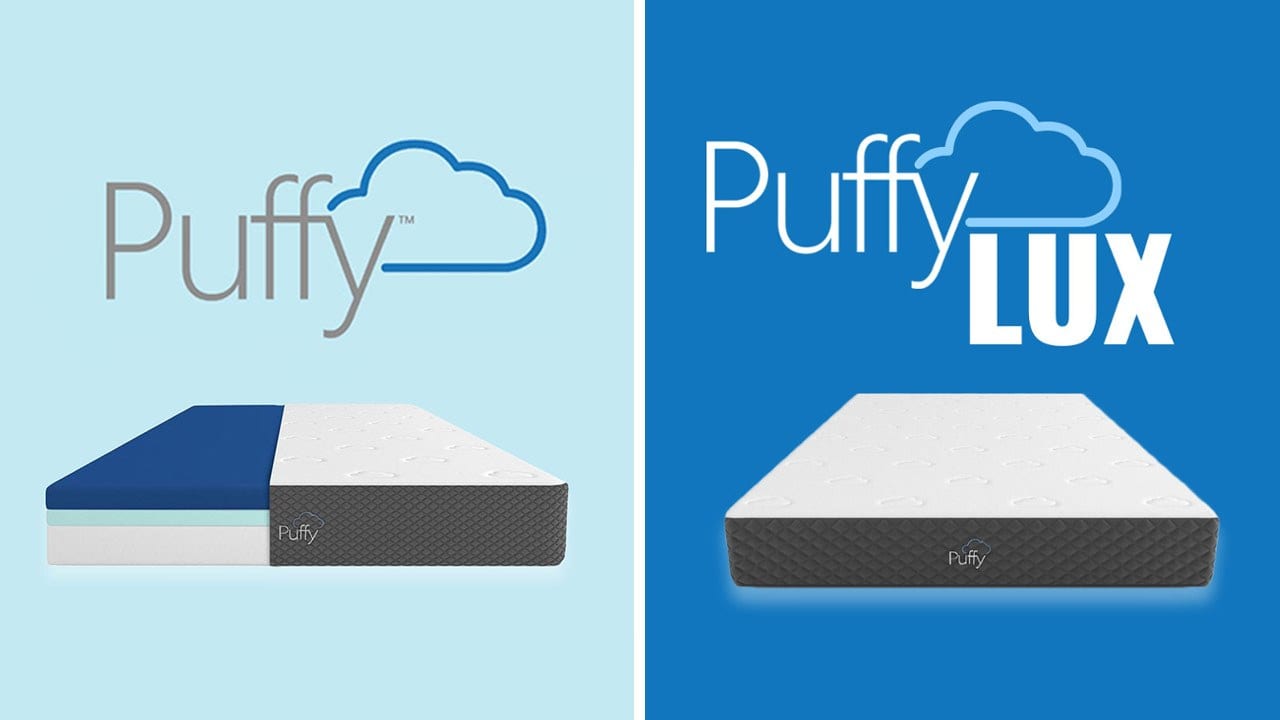 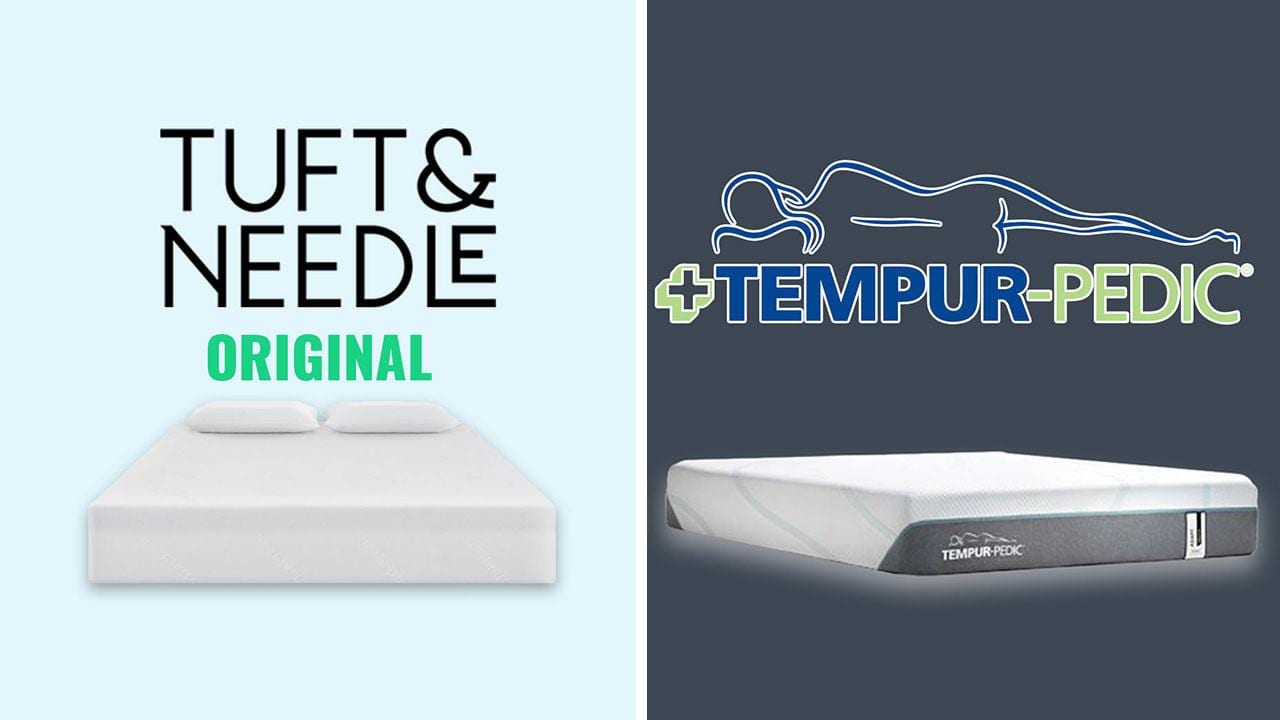 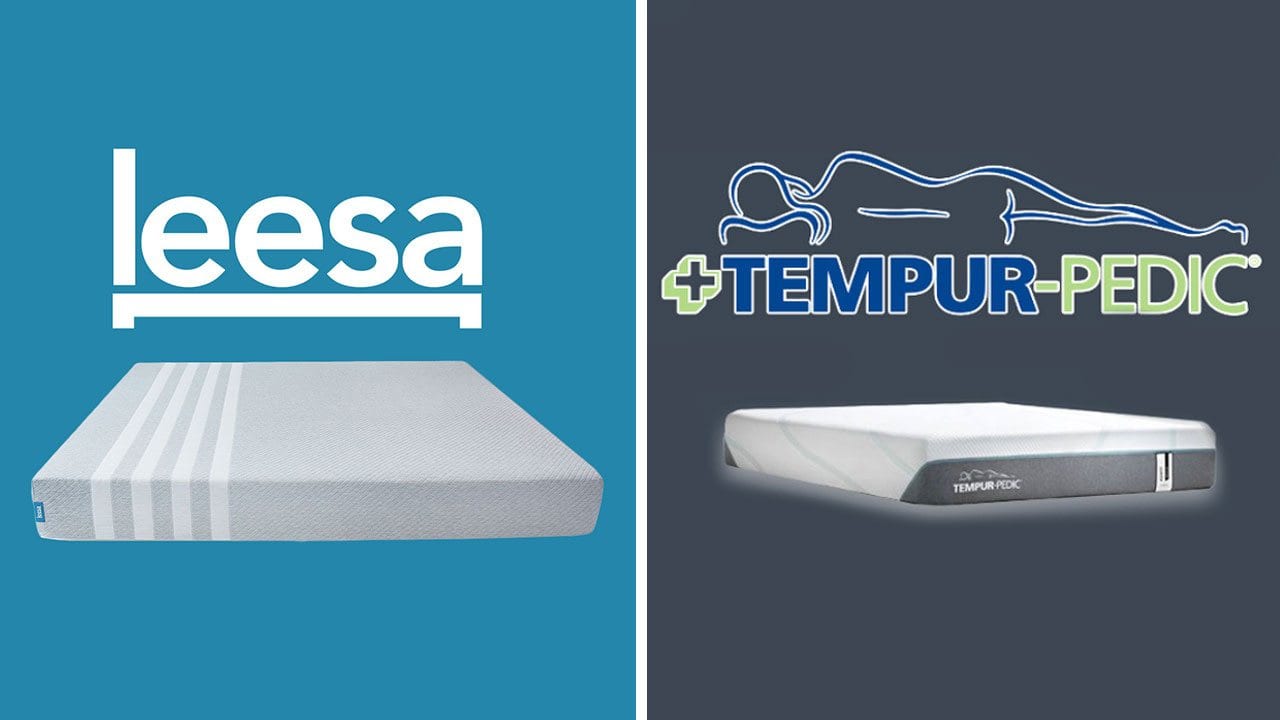