Ask any new parent how they’re feeling and the most common response is likely going to be some form of “tired.”

The first year, and especially the first few months, of a baby’s life can mean countless wakeup calls in the middle of the night for feedings, diaper changes, and sometimes nothing more than a little cuddle time to soothe them back down to sleep.

In our recent 2020 sleep study, we reported data showing that new moms lose anywhere between 100-110 minutes of sleep a night on average, while new dads lose around 15 minutes of sleep per night.

Extrapolating that over the course of a year:

It’s also important to point out that these are averages, meaning a substantial number of new parents are probably suffering much larger losses in their sleep habits than the above numbers show. And of course, there do exist new parents who are blessed with dream babies who fall asleep at the drop of the hat thus limiting the amount of time new parents have to spend trying to get them back to sleep after a late feeding or bout of fussiness.

We also reported in the study that the average parent is up, on average in the first year of a new child, somewhere between two and three times at night. This interrupts deep sleep frequently enough that a good night’s rest might feel impossible. Getting through the first stages of a sleep session and successfully through REM cycles is required to feel rested, but because of unpredictable interruptions, this can often be difficult. If the average adult plans on somewhere between seven and nine hours of sleep, but in that period of time a new baby is up at least three times, it’s hard to get more than two hour windows of sleep.

While some parents claim they are able to fall right back asleep after feedings, it is more common for the body to enter a waking up process that can make this hard for many. While a quick interruption might not affect a sleep cycle too much, feeding sessions that last around 20-30 minutes can bring the body into a more awake state. This likely explains the wide gap between the amount of sleep new moms and dads lose. 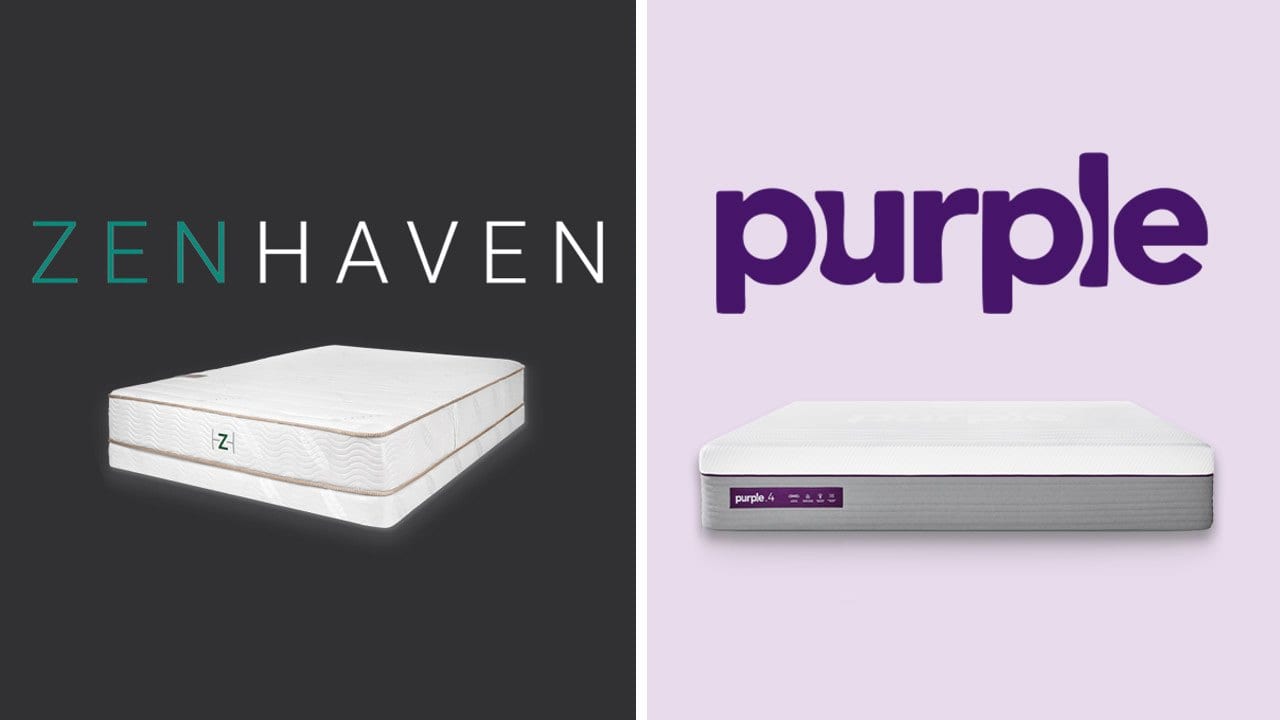 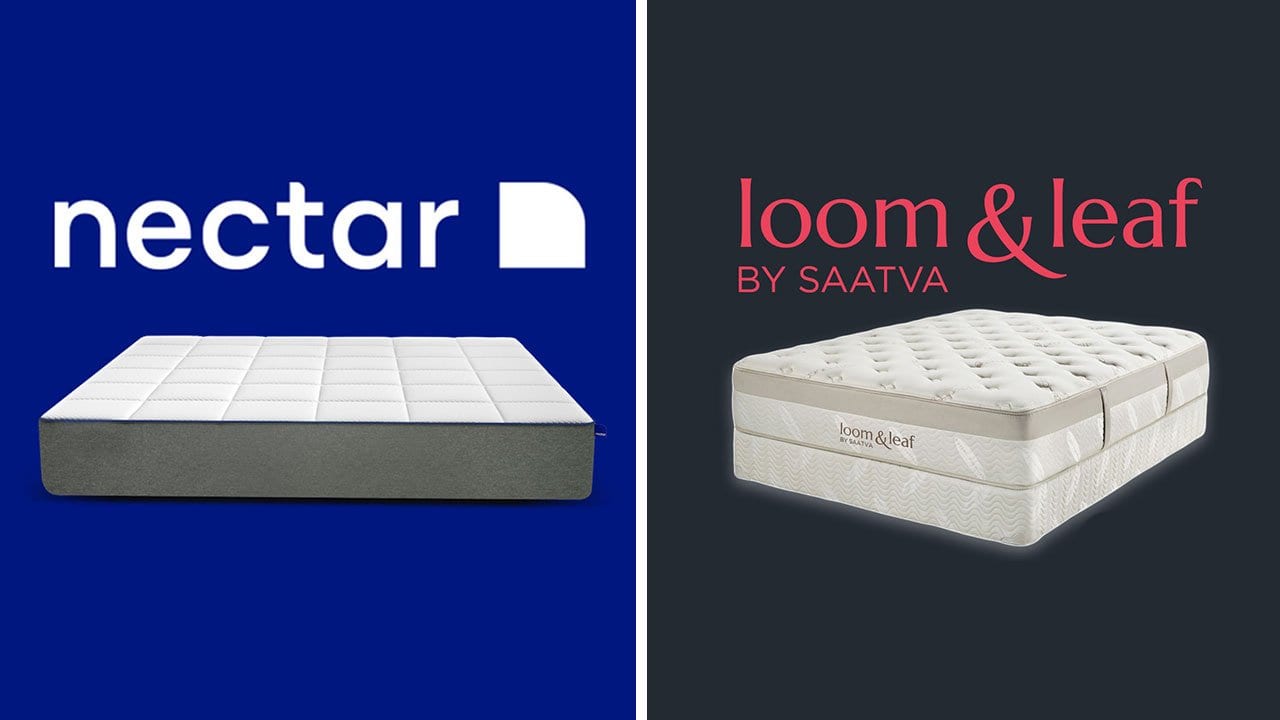 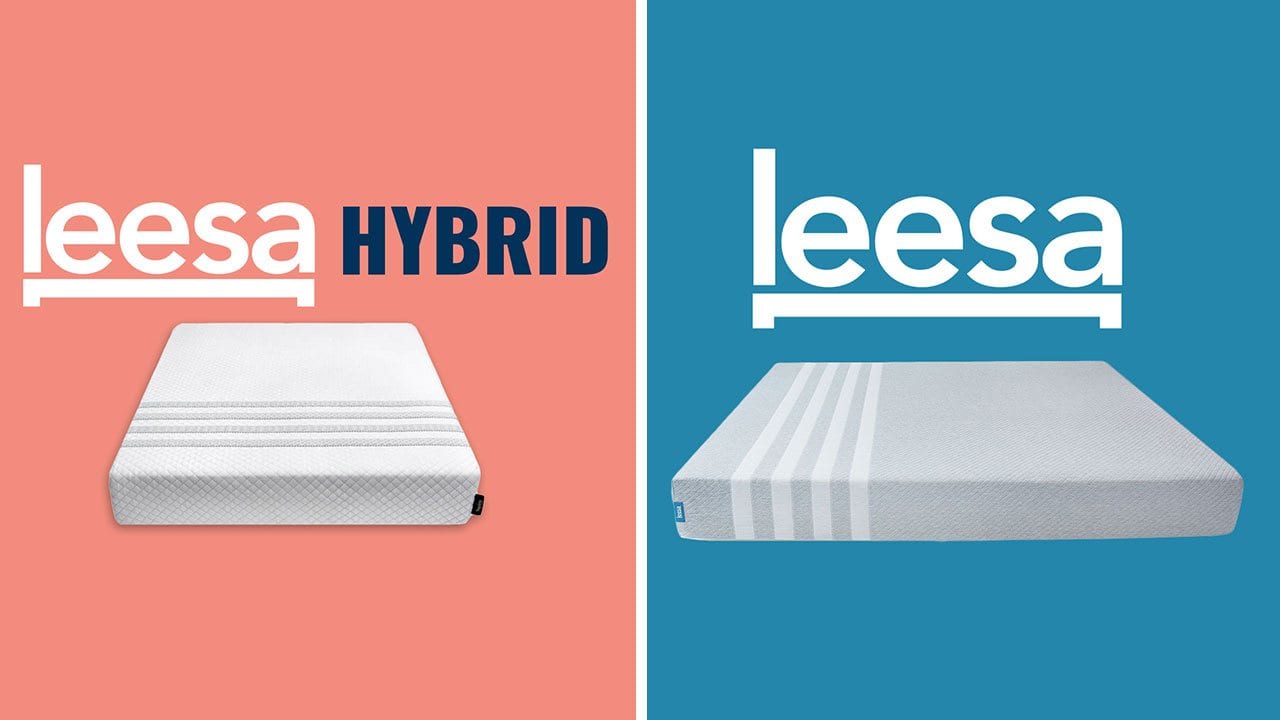